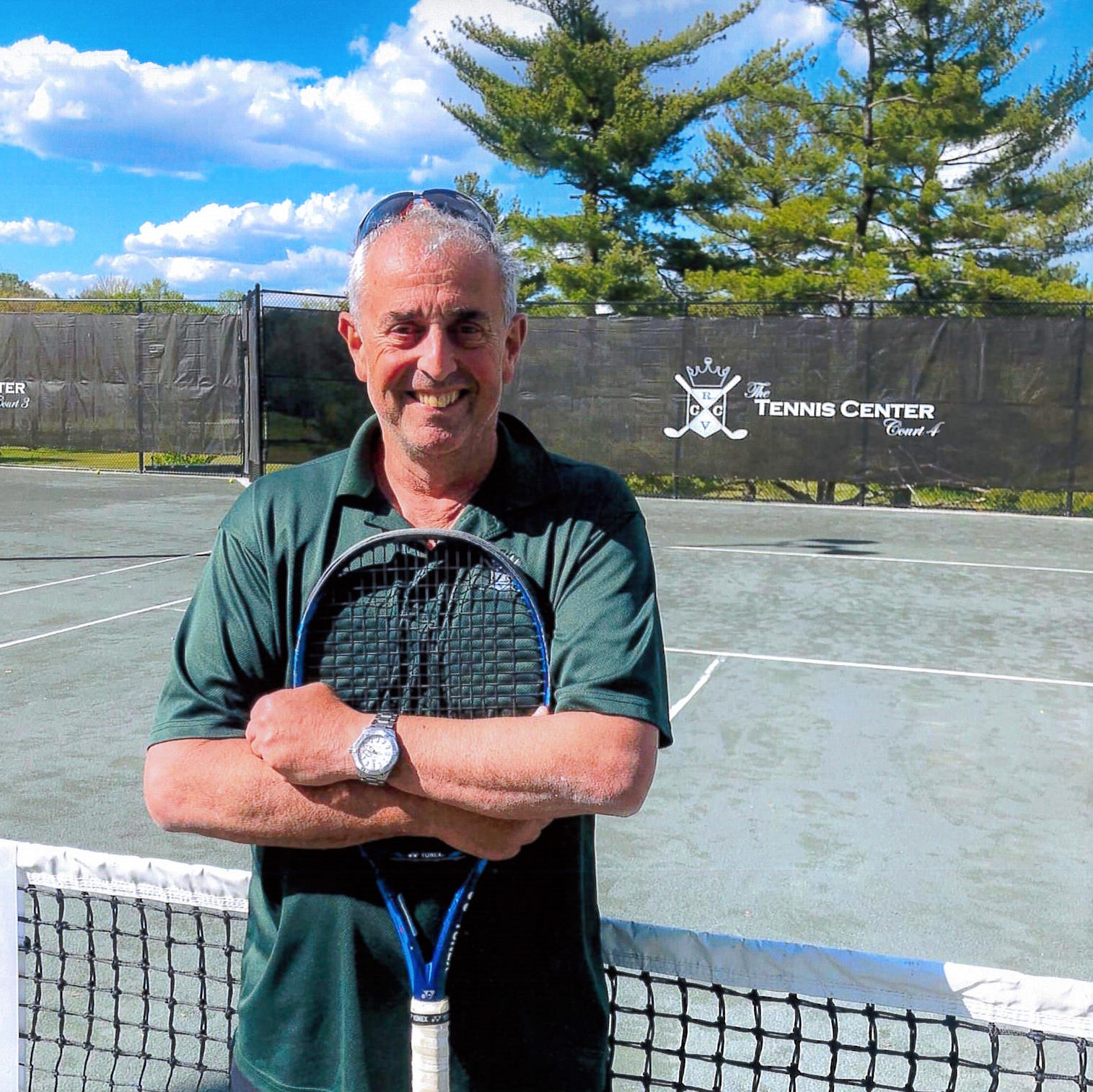 Harvey is a Certified Level 5 LTA Tennis Professional and has been instrumental in the resurgence of the RVCC Tennis Program. Harvey was a the former UK Junior National Champion and World Ranked Player. He has experience as a tennis director, head professional, and teaching pro for all levels and ages. His strengths are adaptability and the ability to make tennis a very enjoyable experience for his pupils. 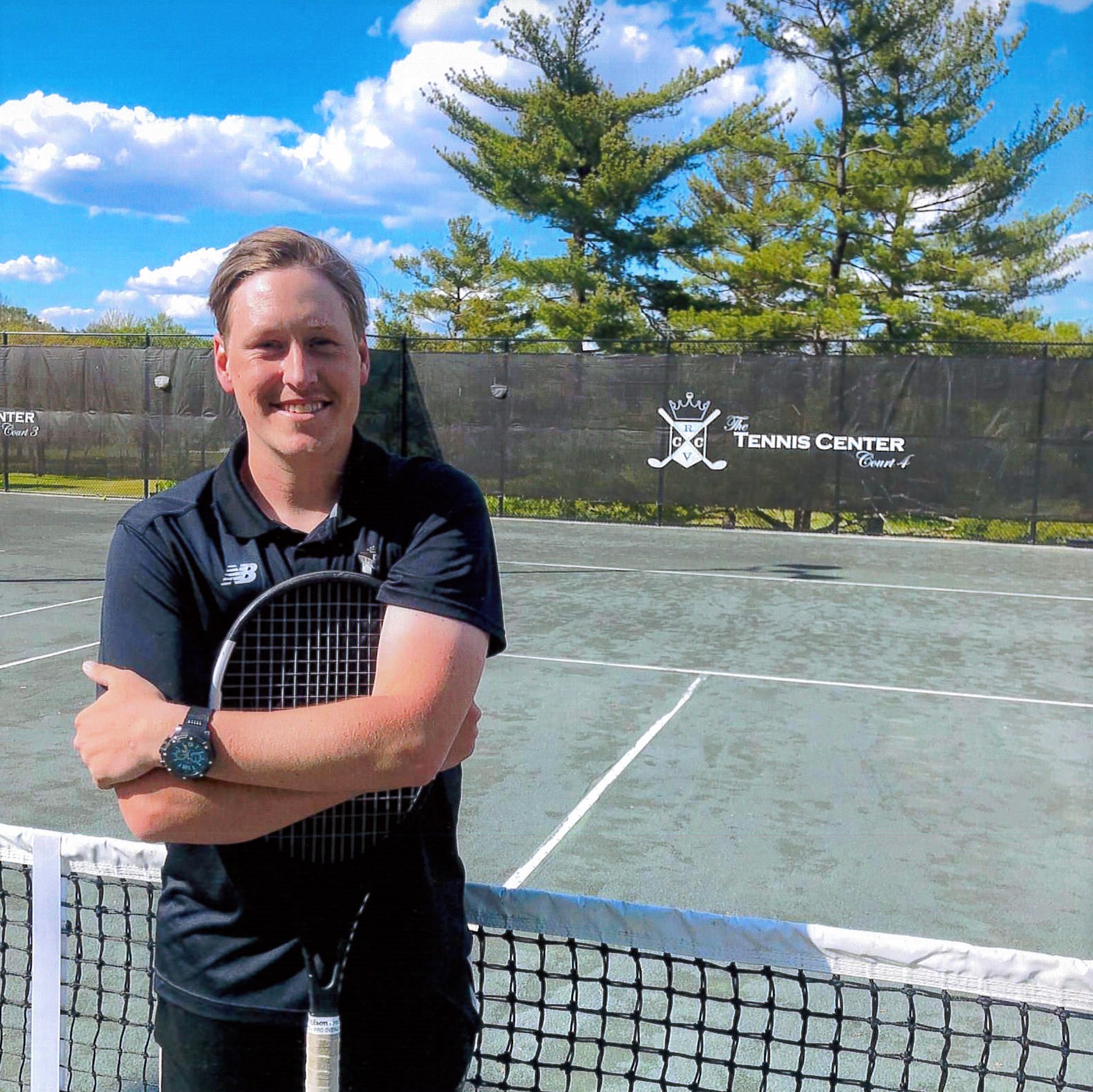 Max is a new resident in the Tri-State Area, having recently relocated to Philadelphia from San Diego, California. Previous to his move to the East Coast, Max ran a successful junior program at the San Dieguito Tennis Club from 2014-2019 in San Diego.

Before teaching tennis, he competed in junior tennis in the USTA Southern California division, was a two-time high school Team CIF Champion and lettered four times at Poway High School. During his junior and senior years, Max began teaching clinics to Junior Varsity players and found that he was not only passionate about playing, but teaching as well.

Max joined the Sonoma State University tennis team his freshman year. From 2010 to 2014, Max began teaching part-time to aspiring high school and college players while attending Sonoma State University and pursuing a degree in Political Science. After receiving his BA, he moved back to San Diego and received his certification with the USPTA.

Although most of his time on-court has been spent teaching junior players, Max’s passion for the game extends to players of all ages and skill levels. As a teaching professional, Max emphasizes fundamental skills, strategy and physical training necessary to realize a degree of individual and team success. 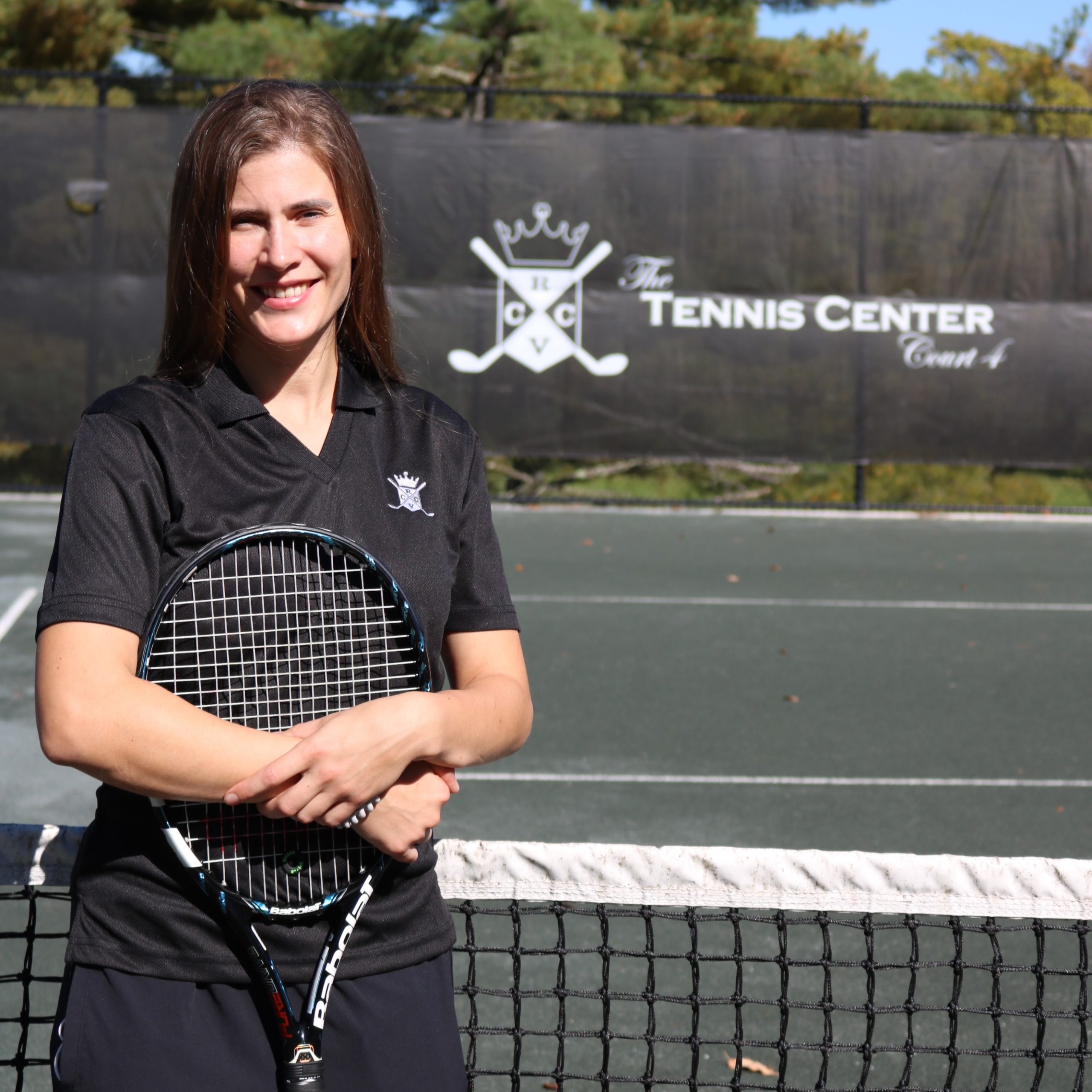 Valeriia was born in Saint Petersburg, Russia. She is a PTR certified coach and loves coaching all levels and ages, especially Juniors and Beginners. She played in the Russian National League and represented the team at Saint Petersburg State University. She has coaching experience in both Russia and USA. Valeriia is convinced that “the main aim of the coach is to engage every student and make tennis the love of all life.”