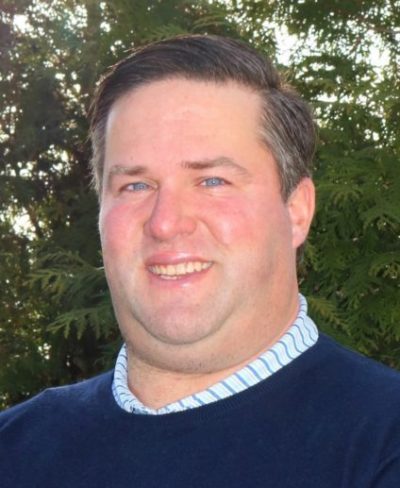 Stephen is a PGM graduate of Methodist University and was elected to PGA membership in 2010. He brings with him extensive teaching experience and a vast knowledge of merchandising and tournament operations. Stephen has served as Co-Chair of the Philadelphia Assistants Organization (PAO) and member of Philadelphia PGA Board of Directors. He enjoys participating in section events and volunteering his time to help with initiatives like PGA Hope. 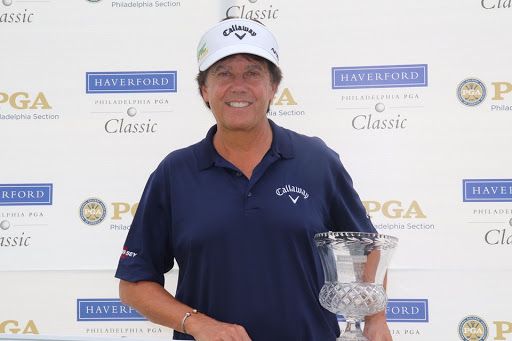 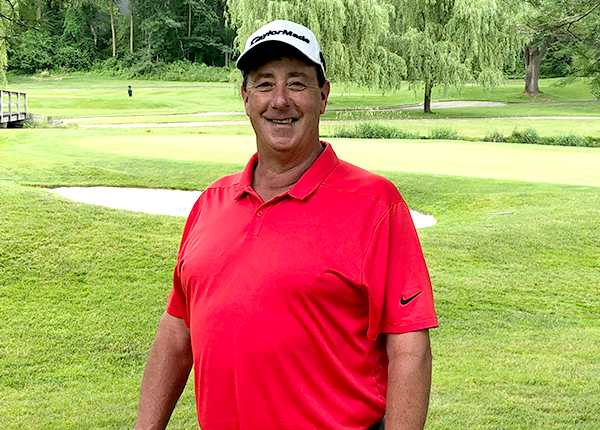